When composer Oswald Huỳnh was looking for schools to apply to for a master’s degree in music composition, one of his mentors suggested that the University of Missouri School of Music was a school he should keep on his radar.

“I was amazed by all the opportunities that were available to the students,” says Huỳnh, who earned his master’s in composition from Mizzou in the spring of 2022.

The Portland, Oregon, native was particularly intrigued by opportunities offered by the program to write for the St. Louis Symphony Orchestra and the renowned new-music ensemble Alarm Will Sound. “Orchestra is my favorite medium to write for, and to be able to write for a group of the SLSO’s or AWS’s caliber was always a dream of mine,” Huỳnh says.

For him, and for others in the program, that dream has come true. Huỳnh’s piece “I Ask My Mother to Sing” was commissioned by AWS and premiered at the annual Mizzou International Composers Festival in July 2022. And his chamber orchestra piece “Gia Đình” has been programmed to be performed as part of the SLSO’s 2022/23 season. In the fall of 2021, Huỳnh was able to workshop the latter piece with the SLSO assistant conductor Stephanie Childress and also received feedback from SLSO librarian, Hank (Henry) Skolnick.

“It is always a privilege to work with professional musicians,” Huỳnh says. 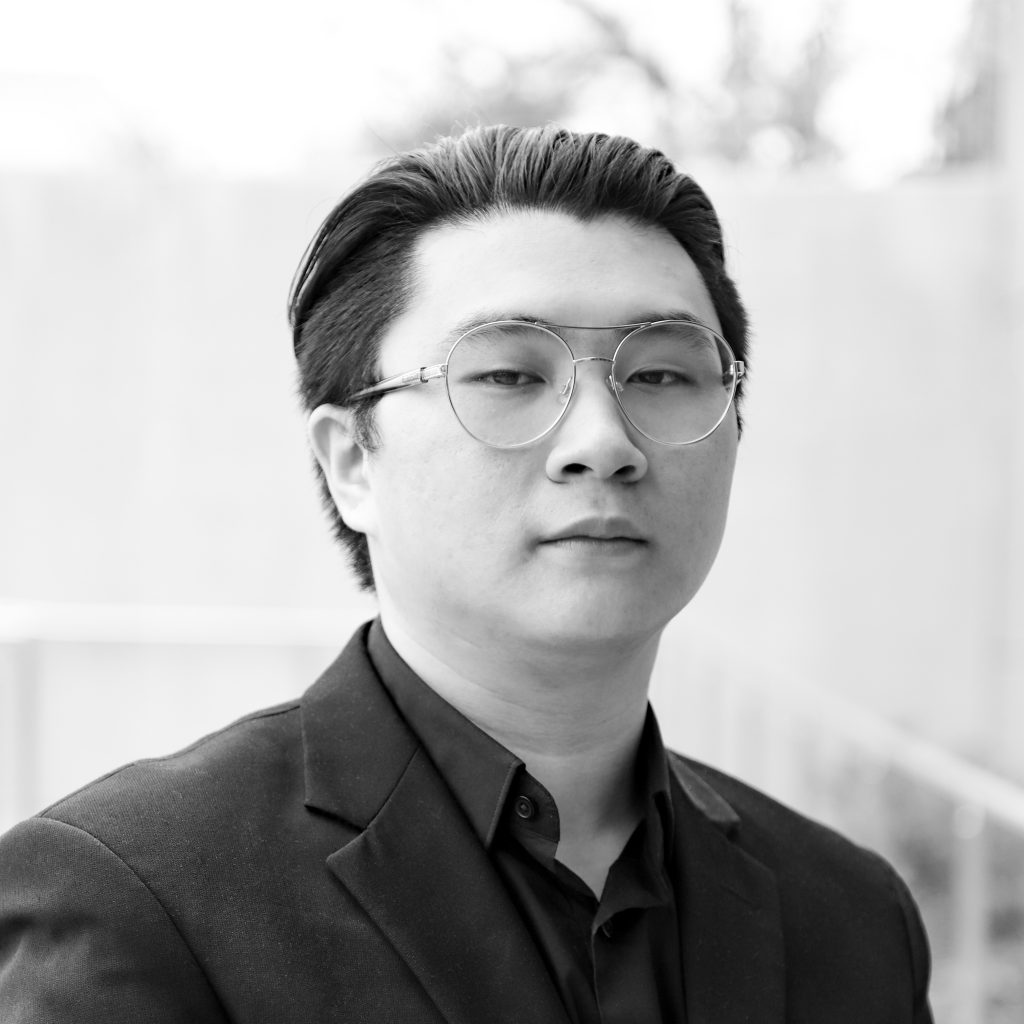 Since graduating, Huỳnh has become a professional musician himself. Having won the 2022 Illinois Philharmonic Orchestra’s Classical Evolve Composer Competition, he will serve as their Composer-in-Residence for their 2023/24 season, writing several commissioned pieces for the IPO. Having won the Houston-based Musiqa’s Emerging Composer Commission, he will be writing a new piece for their 2023-24 season. He will also receive a commission to write for next year’s New Music on the Bayou Festival and his piece “Beauty despite daylight” was recently given a public reading/performance by the Pacific Chamber Orchestra. And he recently received an appointment as Artist Support Associate for the American Composer Forum.

Among his many other collaborations, Huỳnh has also worked with the Akropolis Reed Quintet, Tacet(i) Ensemble, Fear No Music, and [Switch~Ensemble], among others, and his music has been presented at the Bangkok Art and Culture Center, the International Composition Institute of Thailand, the Oregon Bach Festival, and St. Louis’s Sheldon Concert Hall.

One of Huỳnh’s primary passions that the program helped him to develop is writing music that reflects his heritage. Huỳnh is a first-generation Vietnamese American. “Gia Đình,” for example, focuses on the greater Vietnamese diaspora and the Vietnamese boat people who traveled across the ocean in makeshift boats in search of a future for their families. Huỳnh calls it, “an exploration of intergenerational trauma, cultural inheritance, and what is lost between eras.”

“I am often inspired by Vietnamese music and art,” he continues. “I love the melodies and timbres that come from the music and language and that is interwoven into my compositions. I have done a lot of reading and listening to various genres and I have also been slowly building a collection of Vietnamese instruments. It’s important for me to have a physical connection with the music so I can understand it on a deeper level than just hearing.”

He hopes to keep making music in the same vein, he says.

Among the Mizzou faculty members who helped Huỳnh develop his interests, style, and skills were Carolina Heredia and Stefan Freund. “Working with them was so vital in my artistic growth. I couldn’t be more grateful to them,” he says.

“Studying with Carolina expanded how I think about my music and the concepts I write about,” Huỳnh continues. “I always leaned towards programmatic or narrative works, but I became more thoughtful and deliberate with how I formulated my ideas and chose my topics. Stefan is a stickler for details, and that was perfect for me while I was writing the SLSO and AWS pieces. I now approach ensemble writing with a lot of his ideas in mind.”

Another significant opportunity Mizzou afforded Huỳnh was an assistantship that found him organizing and producing the Creating Original Music Project for two years. “I learned so much from Jacob Gotlib and Jason Thorpe Buchanan, who were my supervisors,” he says. “It was an ideal role for me.”

Prior to his time at Mizzou, Huỳnh had little experience working with professional musicians or teachers who could help him take his compositional skills to the next level. “I had to take the initiative to make a lot of things happen myself,” he says. “I was looking for programs that could support me in my creative endeavors.”

For Huỳnh and for so many others, the University of Missouri proved to be just such a place.