José Halac, an award-winning Argentinian composer and researcher of contemporary music, will be in residence from Wednesday, October 5 through Sunday, October 9, 2022 at the University of Missouri School of Music. Halac’s residency is funded by the Mizzou New Music Initiative (MNMI) and the Sinquefield Charitable Foundation. 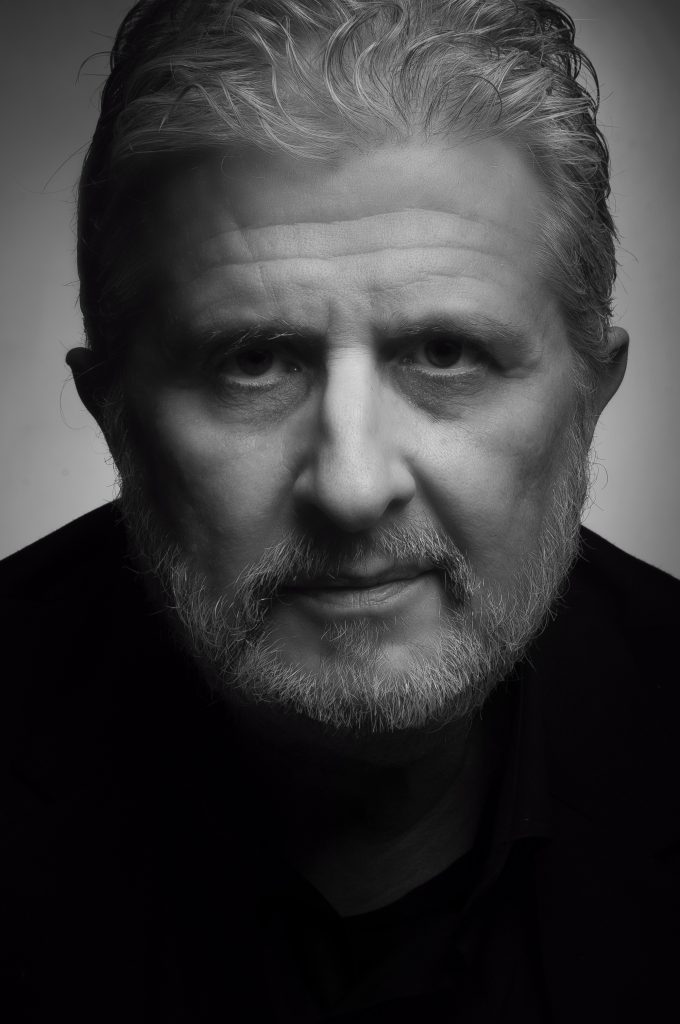 During his residency, Halac will work with the Mizzou New Music Ensemble on his new piece, The fragile pulsing of tectonic folds, in coaching sessions scheduled at 10:15 – 10:55 am on Wednesday, Oct. 5 and Friday, Oct. 7 in room 130 at the Sinquefield Music Center. He will also present a composition lecture on Friday, Oct. 7 at 3 pm in SMC 385 at the Center. During his residency, he will also conduct private composition classes for five Mizzou music students. Halac’s residency will conclude with an NME concert on Saturday, Oct. 9 at 7:30 pm at Sheryl Crow Hall (SMC 132).

Halac teaches composition at the Universidad Nacional de Córdoba, Argentina, has a master’s degree in composition, and studied with Charles Dodge, César Franchisena and Horacio Vaggione. He has won numerous awards and commissions, including a New York Foundation for the Arts fellowship, a National Endowment for the Arts grant, several ASCAP awards, and first prize in the 2000 BOURGES Electroacoustic Music Competition for his electroacoustic piece, The Breaking of the Scream.

Here is the program for the October 9 concert:

The Mizzou New Music Ensemble is made up of University of Missouri School of Music graduate students. All the members of MNE are fully funded through research assistantships. 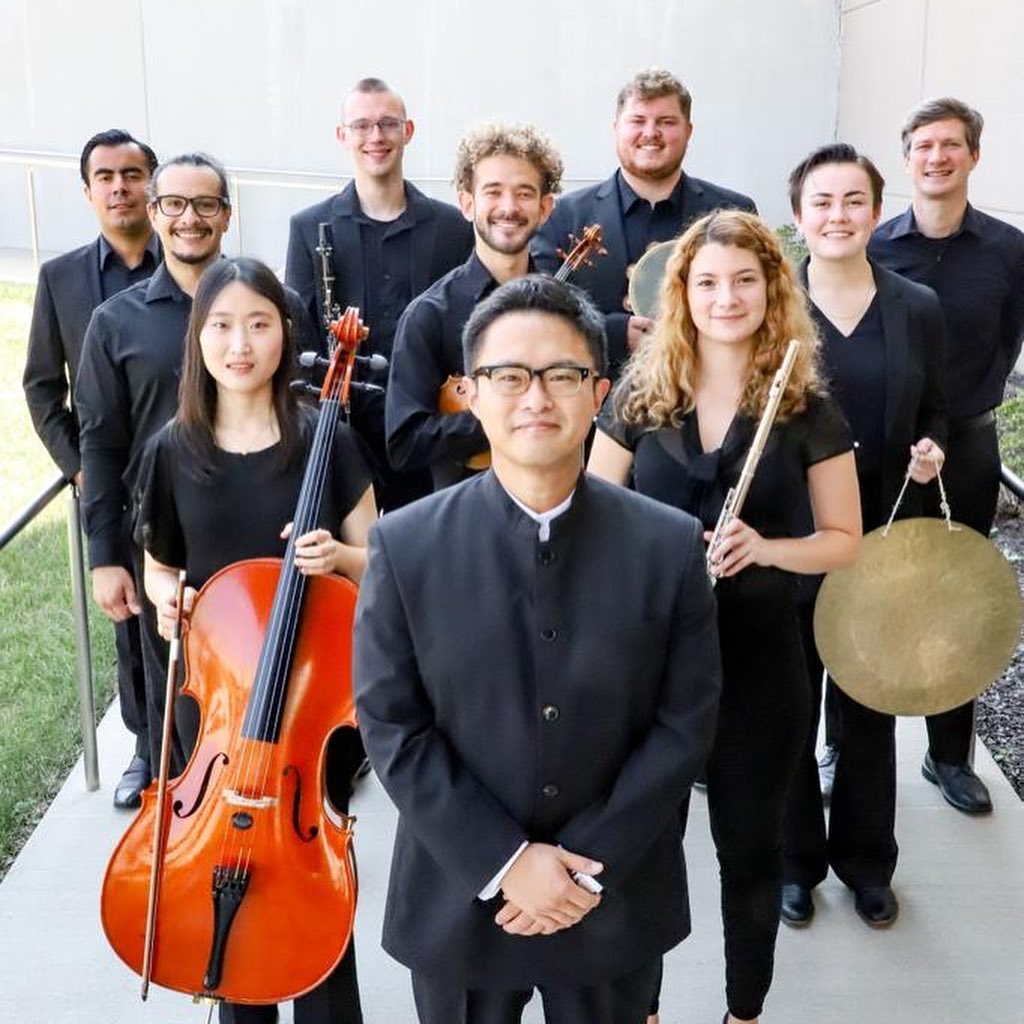