Due to health-related issues, William Basinski will not perform at the July 29th Dismal Niche / Mizzou Interational Composers Festival concert at Studio 4 at McKee Gymnasium. Celestial-ambient music pioneer Laraaji will now headline the 7:30 pm concert, which will also feature new media artist and Mizzou Assistant Professor Katina Bitsicas, and the Onishi-Beis Duo. The general admission concert is free to the public. 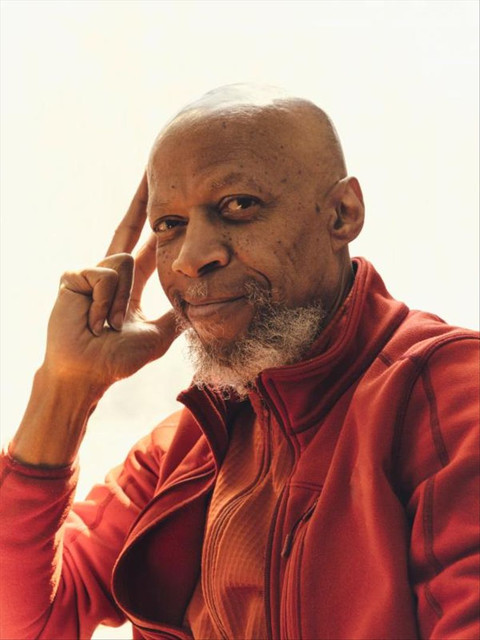 Laraaji, one of modern experimental music’s most distinctive, prolific and charismatic artists, has been creating radiant, luminous long-form compositions for electronically treated zither, kalimba, piano and more for over 40 years. Laraaji attended Washington, D.C.’s Howard University on a music scholarship, then relocated to New York City in the 1960’s. He began playing the zither, and developed a unique sound through electronic enhancement and unconventional playing techniques.

He released his first album, Celestial Vibration, under his own name in 1978 and began busking in New York City parks. Famed ambient innovator Brian Eno produced Laraaji’s first widely available release, Ambient 3: Day of Radiance, in 1980. Laraaji has released over 50 albums, ranging from mantra-like, gospel-tinged synth-pop to expansive, extended drone works. Over the course of the COVID-19 pandemic, Laraaji returned to his first instrument, the piano, releasing a stunning and critically lauded trilogy of elegant and minimal improvisations for the All Saints label. 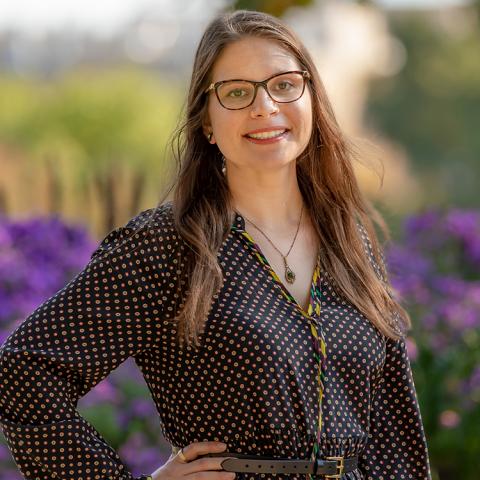 She received her BA from Kalamazoo College, Post-Baccalaureate from SACI in Florence, Italy, and MFA from the University of South Florida. Bitsicas an Assistant Professor and Coordinator of Digital Storytelling at the University of Missouri, where she also conducts research with the MU School of Medicine on utilizing digital storytelling as a meaning-making intervention for bereaved family members. 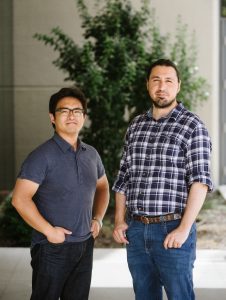 Formed in November 2021 by composer-performers Yoshiaki Onishi (clarinets/electronics) and Santiago Beis (keyboard/saxophone/electronics), the Onishi-Beis Duo improvises electroacoustic music informed by Western and Eastern philosophies, concepts of music perception and cognition, and phenomenology of sound. The Onishi-Beis Duo has performed at a number of concerts and events, opening shows for artists such as Ami Dang and Circuit Des Yeux.

Yoshiaki Onishi is a clarinetist, a postdoctoral fellow at the Mizzou School of Music, and Director of the Mizzou New Music Ensemble. Santiago Beis completed his coursework for his Master of Music in Composition at Mizzou this past semester and will continue his studies through 2023 to complete an MM in Music Theory.