Gia Đình will be programmed along Haydn’s Keyboard Concerto No. 11 Hob. XVIII with pianist Peter Henderson, and Schumann’s Symphony No. 3 (“Rhenish”). Assistant Conductor Stephanie Childress will lead the Saint Louis Symphony Orchestra in the performances. 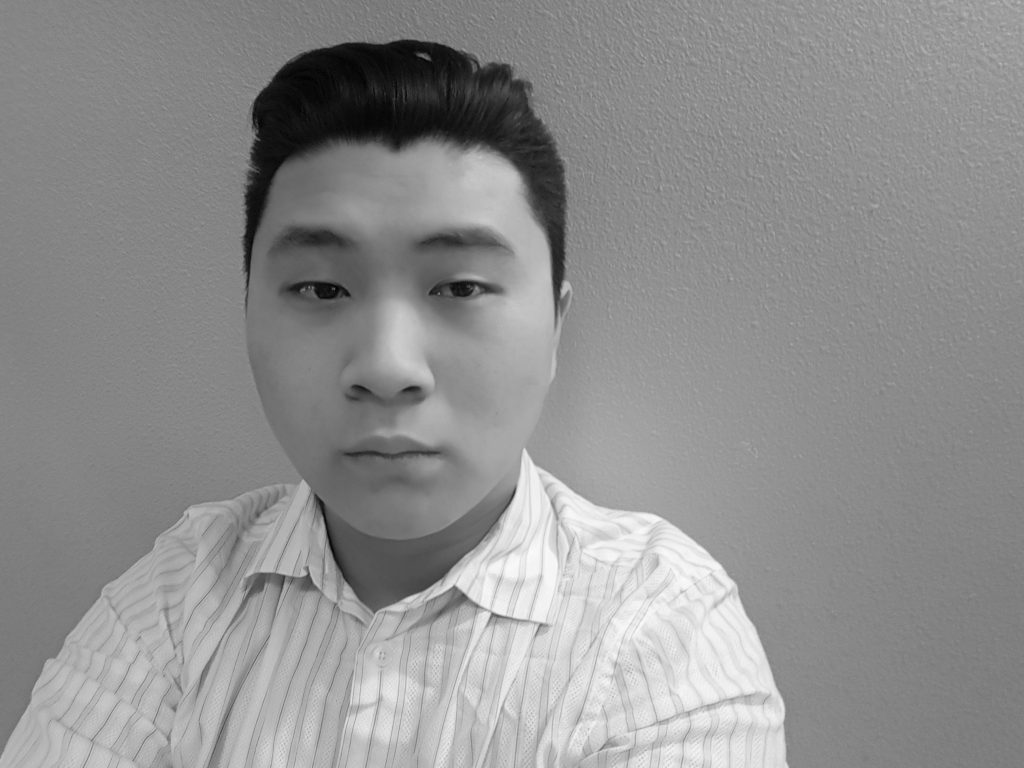 Huỳnh writes, “Gia Đình, meaning “family” in Vietnamese, is an exploration of intergenerational trauma, cultural inheritance, and what is lost between eras. Specifically, I am focusing on the greater Vietnamese diaspora and the Vietnamese boat people, who traveled across the ocean in makeshift boats in search of a future for their families.”

This is one of several honors Huỳnh has received recently. He was selected as Honorable Mention for the New York Youth Symphony’s First Music Competition. He has also been accepted for postgraduate studies at the Longy School of Music of Bard College and the Hartt School of the University of Hartford.

Recent performances of Huỳnh’s music include Frequent Wind, premiered at the International Composition Institute of Thailand by the Tacet(i) Ensemble in December; Yellow Peril, released by Fear No Music as part of the Oregon Bach Festival in February; Glass Shards, performed by the deaf rabbit duo as part of Chicago’s Ear Taxi Festival at Constellation in September; and Then, as if breathing, the sea swelled beneath us, premiered virtually by the Del Sol Quartet at the Arts Letters & Numbers exhibition in Venice in August.

His current projects include (miss)remember, a commission for video and saxophone that will be performed at Northwestern University on May 23, and a new work for Alarm Will Sound that will be premiered at the Mizzou International Composers Festival on July 30.

Huỳnh’s work is the latest in a series of Saint Louis Symphony Orchestra performances of works by composers from Mizzou’s New Music Initiative; including Stephanie Berg’s Ravish and Mayhem, Patrick Harlin’s Rapture, and Stefan Freund’s Cyrillic Dreams and Voyageur Fantasy.