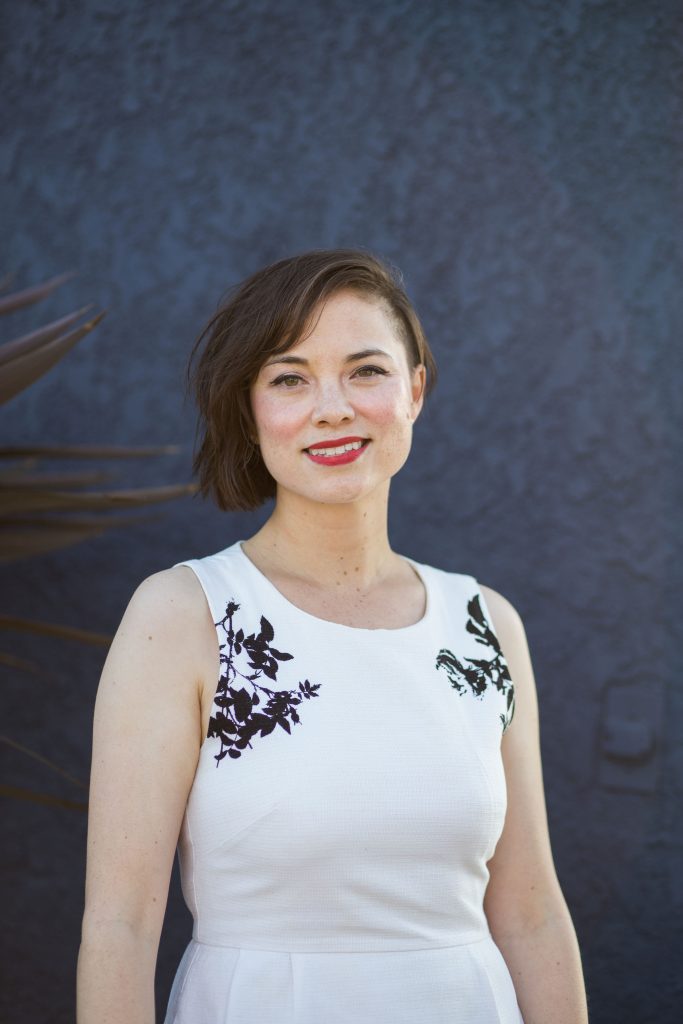 Jolley’s residency is led by Dr. Brian Silvey, Mizzou’s Director of Bands, and is funded by the Mizzou New Music Initiative (MNMI) and the Sinquefield Charitable Foundation. During her residency, Jolley will conduct rehearsal sessions with the Symphonic Band, the Wind Ensemble, and the Mizzou New Music Ensemble. She will also teach a band repertoire class and present a composition lecture. She will also conduct private composition classes for five Mizzou music students.

The primary event for the residency is a free concert on Friday, April 29 at 7 pm at the Missouri Theater. The concert will also feature the Lebanon High School Wind Ensemble, Lebanon, Missouri, Mr. Aaron Stewart, conductor. The Wind Ensemble will be performing three of Jolley’s compositions:

In addition, the Symphonic Band will perform a composition by Jolley, Questions to Heaven (2021), for a May 1st concert that will feature the Moberly High School Band, Moberly, Missouri, Mr. Jordan Perry, conductor.

Jolley’s works have been performed by ensembles worldwide. She has received commissions from the National Endowment for the Arts, the MidAmerican Center for Contemporary Music, the Left Coast Chamber Ensemble, Quince Ensemble, and many others. She has been composer-in-residence at multiple institutions, joined the Texas Tech School of Music composition faculty in 2018, and has been a member of the composition faculty at Interlochen Arts Camp since 2015.

Jolley promotes composer advocacy through her opera company, NANOWorks Opera, and her articles for NewMusicBox & I CARE IF YOU LISTEN. Jolley is on the Executive Council of the Institute for Composer Diversity and the New Music USA Program Council.