Composer Fred Onovwerosuoke (pronounced OH-NWEH-sehke) will be in residency at the University of Missouri from Thursday, February 24 through Sunday, February 27, 2022. The St. Louis-based, African-born composer’s visit will begin with a convocation presentation –“Cultural Programming Re-Imagined” –from  3 to 4 pm on February 24 at Whitmore Recital Hall. This is a free event. 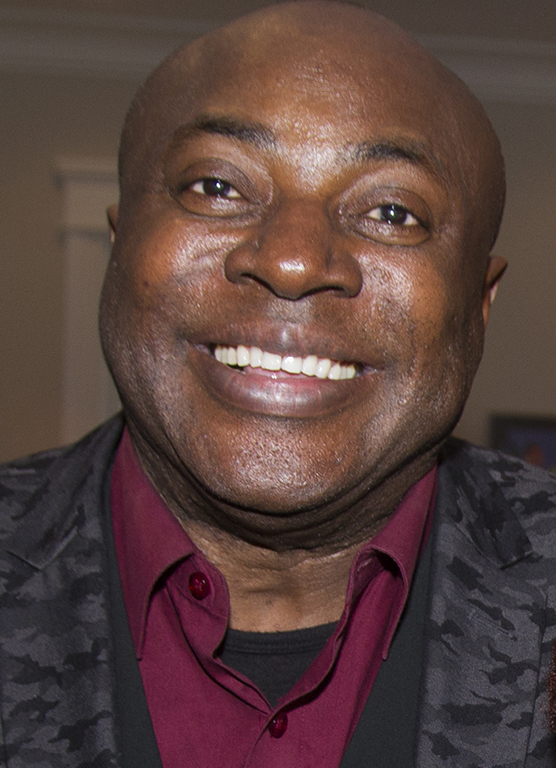 On Sunday, February 27 at 7:30 pm at Sheryl Crow Hall in the Sinquefield Music Center, the Mizzou New Music Ensemble will present a free concert that will include a performance of Onovwerosuoke’s  Nubian Dances No. 1.

Born in Ghana to Nigerian parents, Onovwerosuoke grew up in both countries before settling in the United States. “FredO,” as friends call him, has spent time in over thirty African countries researching and analyzing some of Africa’s rich musical traditions. In 1990, he attended Principia College in Elsah, Illinois on a full scholarship, then made nearby St. Louis his home.

In 1994 he founded the St. Louis African Chorus to help nurture African choral music as a mainstream repertoire for performance and education. Today, the organization’s mission has broadened to include classical/art music by lesser-known composers, particularly of African descent, and is now renamed as the Intercultural Music Initiative.

Onovwerosuoke’s works have been featured in audio recordings, films, documentaries and radio, including Robert De Niro’s film, The Good Shepherd. He has won multiple ASCAP Awards, an American Music Center Award, a Meet-The-Composer Award, and a Brannen-Cooper Brothers Award. His book, Songs of Africa: 22 Pieces for Mixed Voices was published by Oxford University Press in 2008. He has also written Twenty-four Studies in African Rhythms (AM Publishers). He has been Editor of the Voice of African Music newsletter since 1993.